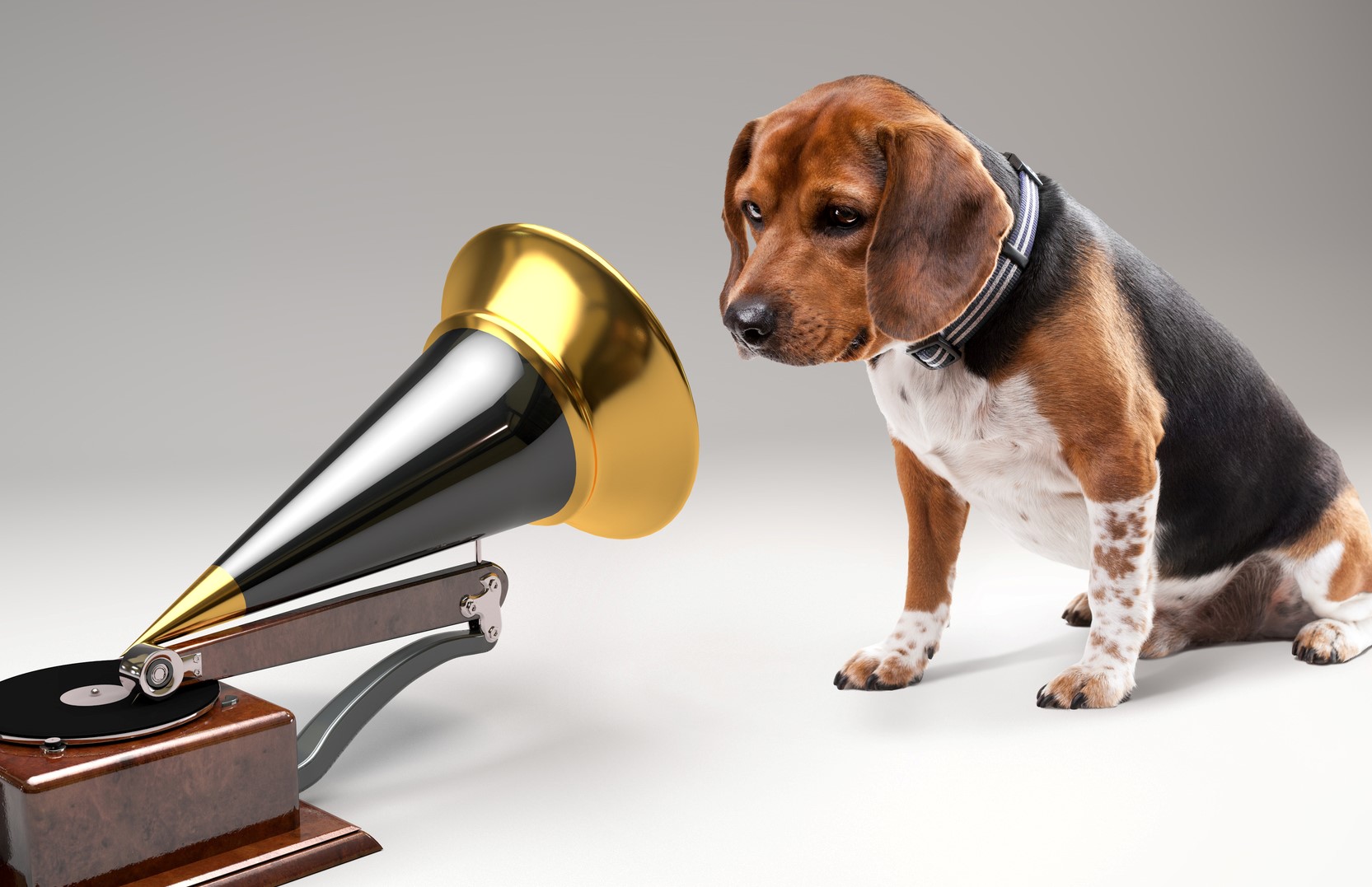 LONDON, Jan 15 (Reuters) – Spotify has made playlists and a podcast for dogs to listen to in their owners’ absence, after finding that nearly 74% of UK pet-owners play music for their animals.

The Swedish audio-streaming business company said it has launched a podcast featuring soothing music, “dog-directed praise”, stories, and messages of affirmation and reassurance narrated by actors to alleviate stress for dogs who are home alone.

Meanwhile, playlists aimed at pets offer tracks selected by algorithms to match pets’ characteristics such as energetic or slow.

Spotify said it found in a survey that one in four pet-owners play music for their pets to listen to for company when they are away from home, with 42% of owners saying their pets have a favourite type of music.

A quarter of pet owners said they have even seen their pets dancing to music. (Reporting by Elizabeth Howcroft; editing by Stephen Addison)