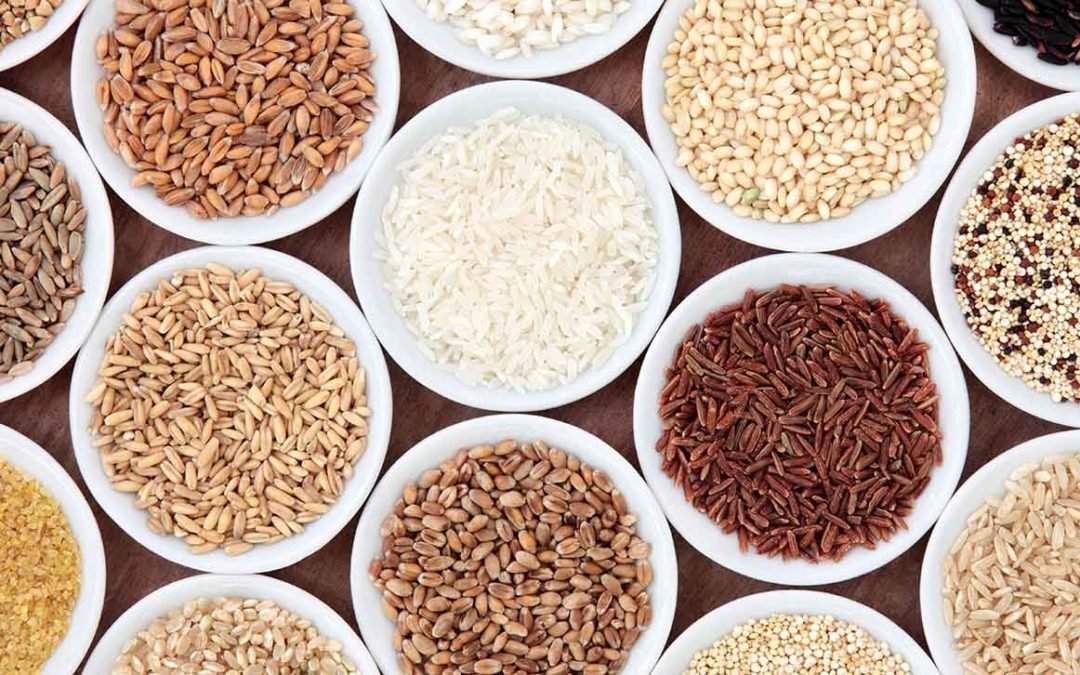 For weeks, Kanga had been experiencing odd symptoms, including fatigue, breathing problems and what her local vet assumed were seizures. But now Turner was being told that the Maltese-Chihuahua mix was in late-stage heart failure. The seizures, it turned out, had been fainting spells.

Turner is one of a growing list of pet owners whose healthy-sounding dog food may have somehow led to a serious heart problem in their pets called dilated cardiomyopathy (DCM).

The Food and Drug Administration last year announced a possible link between the condition, which can cause heart failure, and grain-free pet foods, which replace grains with ingredients like peas, lentils or potatoes.

By April, the agency said that it had received 524 reports of 560 dogs and 14 cats diagnosed with DCM that appeared to be related to diet. In June, the FDA took the unusual step of listing the 16 brands of dog food under investigation.

Possible culprits include deficiencies in certain compounds necessary for heart health, as well as diets with exotic ingredients.

She and others are now investigating a broader class of foods, dubbed “BEG” foods: ones that are made by boutique companies, contain exotic ingredients, or are grain-free.

“The course seems variable,” said Dr. Jennifer Larsen, a professor of clinical nutrition at the University of California, Davis. “We now know that some take only a couple of months. One of the cases in the FDA database was a pretty young puppy.”