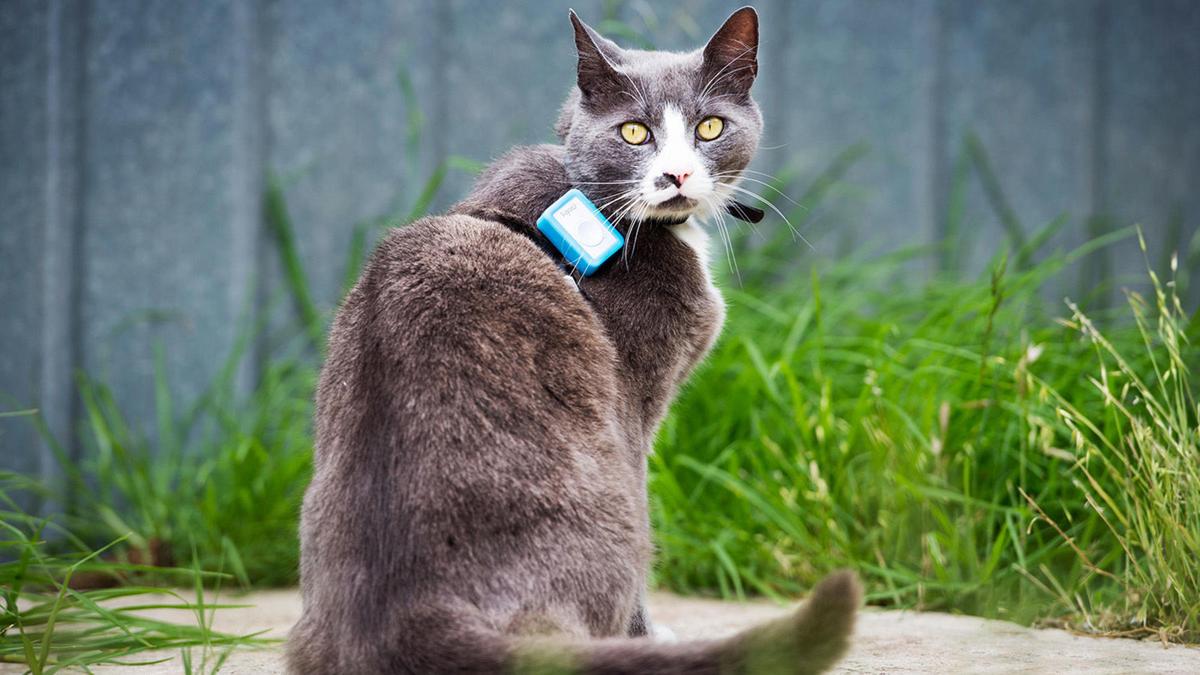 When your house cat trots outside for a neighborhood stroll, it doesn’t end well for birds, bunnies, squirrels and other wildlife. And now, thanks to a new study, we know how much damage our feline friends can do.

“We found that house cats have a two to 10 times larger impact on wildlife than wild predators — a striking effect,” said Roland Kays, lead study author and zoologist at the North Carolina Museum of Natural Sciences.

“Add to this the unnaturally high density of pet cats in some areas, and the risk to bird and small mammal population gets even worse.”

On average, the study found that house cats killed anywhere between 14.2 and 38.9 prey per 100 acres, per year. That averages out to about 3.5 prey each month per cat.

And cats weren’t deterred from their ranging based on other predators, like coyotes, in the areas they lived.

“As a result, pet cats around the world have an ecological impact greater than native predators but concentrated within about 100 meters of their homes,” the authors wrote in the study.

Some of the native species found at risk in the study included Brushtail possums  in South Australia, as well as endangered rodents and rabbits in North America.

“Because the negative impact of cats is so local, we create a situation in which the positive aspects of wildlife, be they the songs of birds or the beneficial effects of lizards on pests, are least common where we would appreciate them most,” said Rob Dunn, study co-author and William Neal Reynolds Distinguished Professor of Applied Ecology at North Carolina State University.