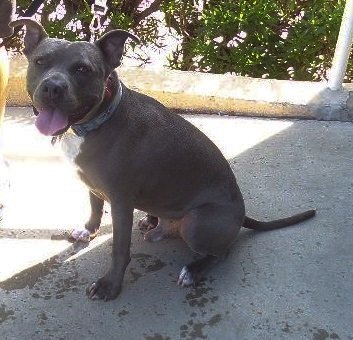 So Your Dog Can Roll Over. Can It Pass a Co-op Board Interview?

Blowouts and bowties, Xanax and Zoloft. New York’s co-op buyers and their dogs are jumping through all sorts of hoops to precious approval.

When retired couple Heidi DeCoo and Carl Norton decided to buy a small co-op apartment in Manhattan’s Lenox Hill neighborhood as a city getaway from their home in Ithaca, N.Y., they encountered a strange request. The building’s co-op board asked that they bring their two gray-haired schnoodles (a cross between a miniature schnauzer and a poodle) in for their interview.

In most cases, dogs are shuttled into an apartment, where they are brought before a small panel of board members who interact with them for a few minutes and get a feel for whether they’re likely to be problematic to residents.

Real-estate agent Barbara Fox said she recently had a client who was so terrified by the prospect of bringing her yappy poodle before the board of an Upper East Side co-op that the client ended up borrowing an older and more docile dog from a friend who had the same breed. She was accepted to the building—and the board still hasn’t spotted the difference, Ms. Fox said, noting that she didn’t have prior knowledge of the switch.

These interviews don’t always go smoothly and it isn’t uncommon for a buyer to be rejected because of their dog, said real estate attorney Michael J. Romer, noting that he’s had multiple clients disappointed.